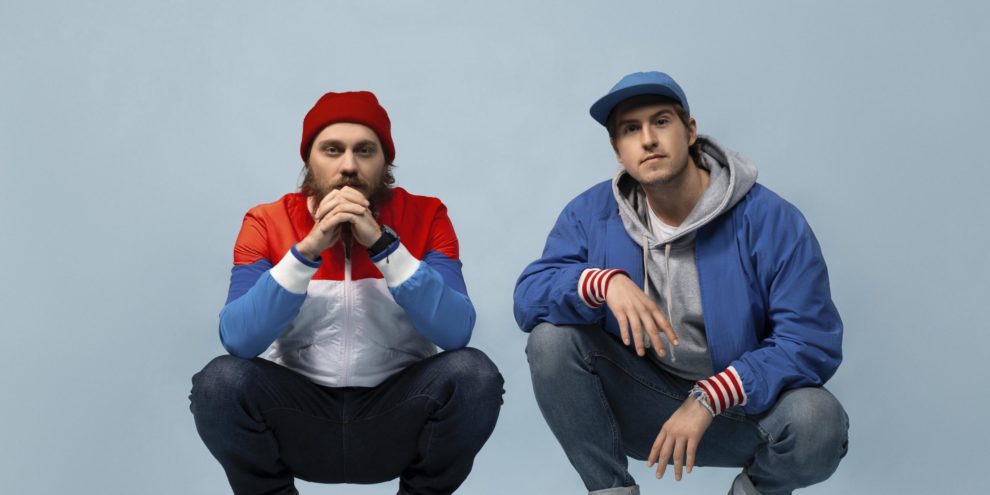 Music festival LOVESTREAM Bratislava has announced a new performer. The Saturday line-up, when Zoe Wees, Zara Larsson, Lost Frequencies and even Dua Lipa will perform, is enriched by the other well-known name – an indie-rock band from Vancouver in Canada RARE AMERICANS.

Rare Americans, formed four years ago, attracts its fans with catchy texts. They will take off their European tour this summer for the first time. Their animated video clips have already over 150 million views.

Brothers James and Jared Priestner established the band a few years ago on holiday in the Caribbean when James joked about writing some songs together. Jared agreed and even suggested making the whole album. That was the first eponym album Rare Americans.

Jared does not perform with the band, his contribution to success is as the co-writer. Much more interesting is that two Slovak guitarists play in this Canadian-American band – Ľubo Ivan and Ján Čajka, with the Duran Ritz on drums. This band set has built a great fan base and released three albums and several singles.

The track Brittle Bones Nicky with more than 65 million views on YT and Juno 2020 award in the category Producer of the Year is the breakout hit. The last third album, named simply 3, was produced during a lockdown. On the album, there are eight animated videos with a story set in the space called Crooked City.

Their storylines find fans among those who find themselves down and need to cheer up. James Priestner: „We try to be inspirational for our fans. We are independent, little losers, and we think many of our fans feels the same now and then…“ The Slovak fans may be looking forward to the Rare Americans concert on June 11 at the LOVESTREAM Festival in Bratislava.

You can buy the festival tickets at selling points predpredaj.sk and ticketportal.sk. 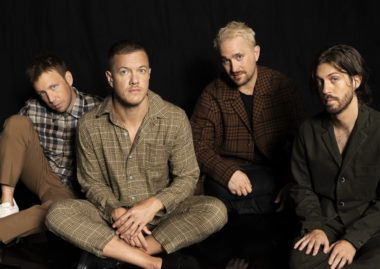