LOVESTREAM Festival is a brand new city festival, which has had a successful first year!
One of the most prestigious music events in Slovakia will take its place in the most modern football stadium in Central Europe – NFS Tehelné Pole in Bratislava.

During the second weekend of June, LOVESTREAM brought to Slovakia for the first time the legendary rock band RED HOT CHILI PEPPERS, the British pop queen of the present DUA LIPA as well as many other world and domestic stars. 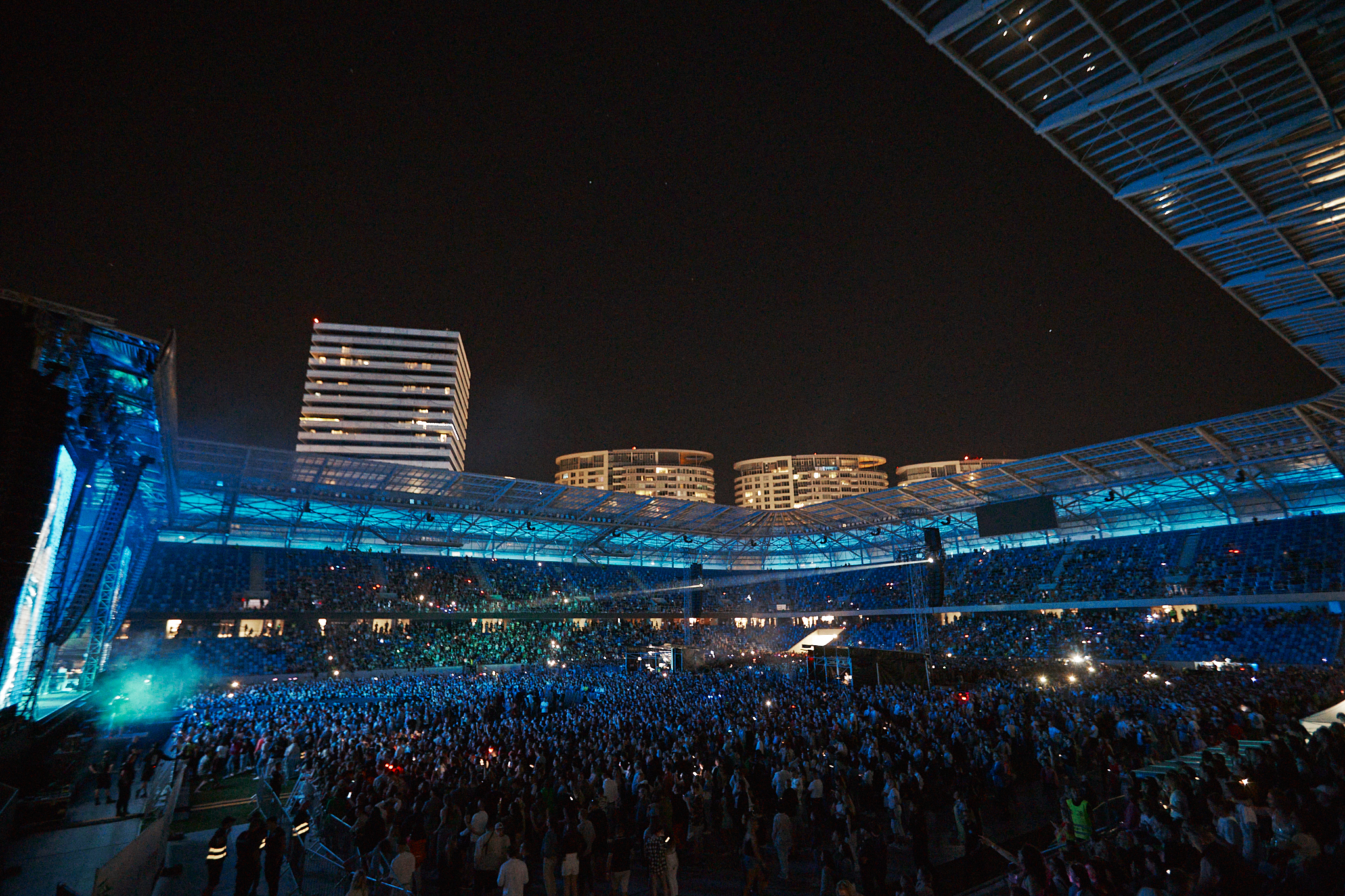 After a successful first year, we are already working on the next one and we believe that we will bring you something unforgettable again!