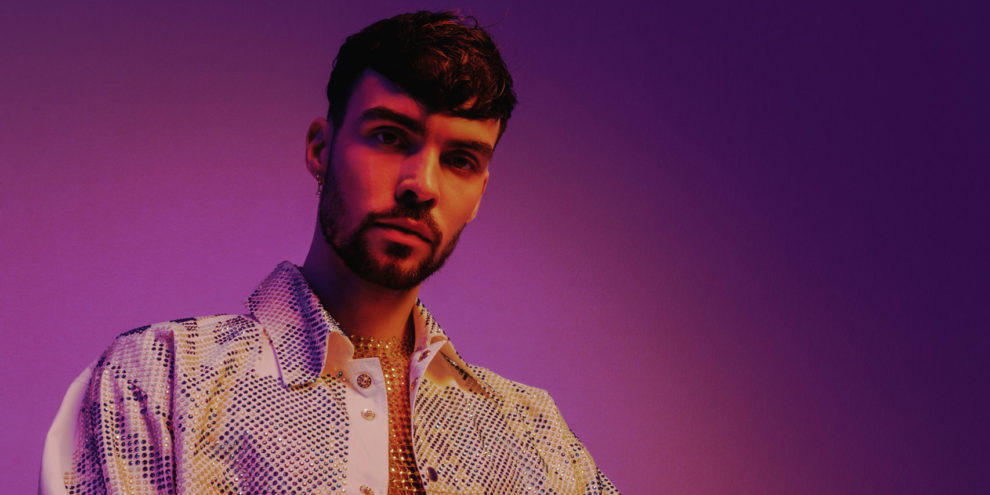 Adam Pavlovčin named Adonxs will be the forerunner of the world star!

Adam Pavlovčin alias Adonxs – winner of the Czech-Slovak SuperStar is a young singer, composer, model and dancer, known for his deep bass voice. From 2015 to 2020, he was the leader of the London alternative group PACE.
In addition, he was nominated for Discovery of the Year at Ruka Hore Awards 2021 and in 2022 was listed on the Forbes 30 under 30.

Adonxs is currently releasing their debut single MOVING ON. Look this year, it will then offer fans a solo record and a concert tour.

Adam is a great artist and we are sure that he will show his stage extravagance at Lovestream!