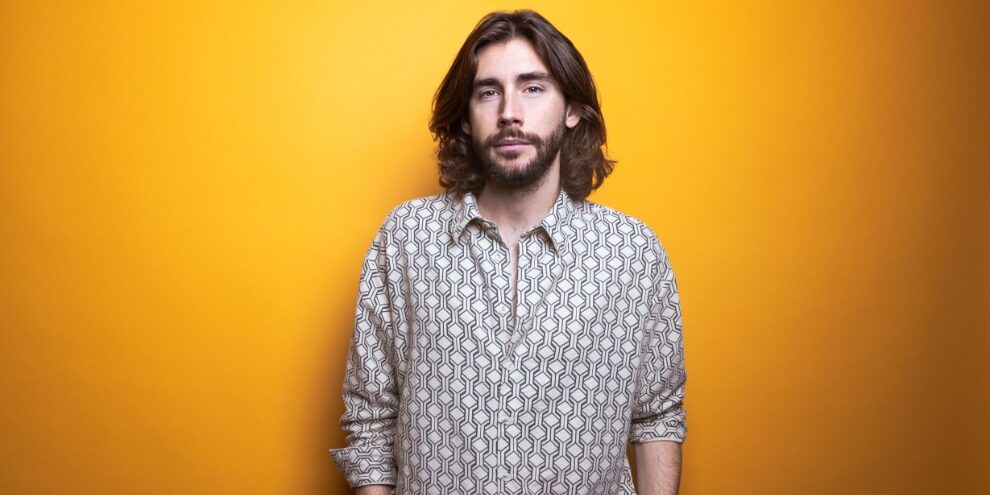 The name Álvaro Tauchert Soler needs no detailed introduction… The 31-year-old Spanish-German singer literally burst onto the Latin American and European music scene in 2015 with the hit
El Mismo Sol, which he subsequently recorded in a version with Jennifer Lopez. A year later, he literally topped the charts with Sofia, followed by La Cintura.

So far, he has released three studio albums, coming in three-year cycles. This began in 2015 with Eterno Agosto, followed by Mar de Colores. In 2021, it was Magia with the hit of the same name, which has gained over 34 million views on YouTube so far. His collaborations with Ray Dalton on the hit song Manila, Topic in the form of the single Solo Para Ti, and his most recent collaboration with Nico Santos titled Candela can also be considered mega-successful.

Álvaro was born in Barcelona, Spain, to a father of German and a mother of Spanish-Belgian descent. He moved to Japan with his parents for seven years at the age of ten, and now he lives alternately in Spain and Germany. Perhaps that’s why he has no problem with languages—he is a polyglot, as he is fluent in Spanish, Catalan, German, English, Italian, French, and Japanese.

We hope that he will add a few words in Slovak during his fiery Latin show on Saturday, August 19, at the LOVESTREAM FESTIVAL in Bratislava – Vajnory.