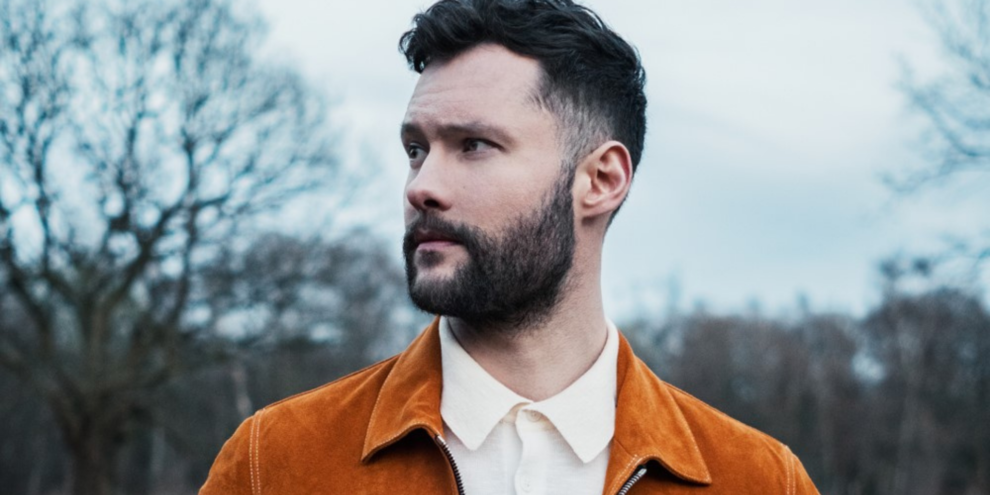 The star of the current British pop scene, Calum Scott, will perform at the LOVESTREAM festival on the final day, Sunday 12 June 2022.

The debut album of the British artist, singer and composer Calum Scott Only Human took first place in iTunes streaming service in more than 20 countries, sold more than a million media and reached more than a billion combined streams.

In addition, his hit single “You Are The Reason” is platinum with more than 1 billion streams worldwide. Billboard wrote of the singer: “Scott’s amazingly clear voice is strong enough in itself, but his lyrics on each of the songs (albums) are vulnerable and raw.”

The Huffington Post added: “Calum Scott is making an impressive commotion with his engaging debut album.” Calum Scott said of the single “No Matter What” it is: “the most personal song I have ever written and of which I am most proud. It’s a song born of loneliness, acceptance and a heartbreaking but liberating story. What I like about this song is that it’s not just a story of sexual identity, it’s about the parent-child relationship and adoption as a whole. ”The accompanying video already has more than 100 million views.

Calum was nominated for a Brit Award for Best Single with his version of Robynho’s “Dancing On My Own”. It has become a global sensation, has more than two billion streams worldwide and is platinum in five countries. Calum Scott, a native of the port city of Hull in northern England, is currently working on his second album. At present, Slovak fans already know three songs, including the current single “If You Ever Change Your Mind”. The album release of the song “Where Are You Now”, which he released in 2021 together with another star of the LOVESTREAM festival – Lost Frequencies, is also expected.