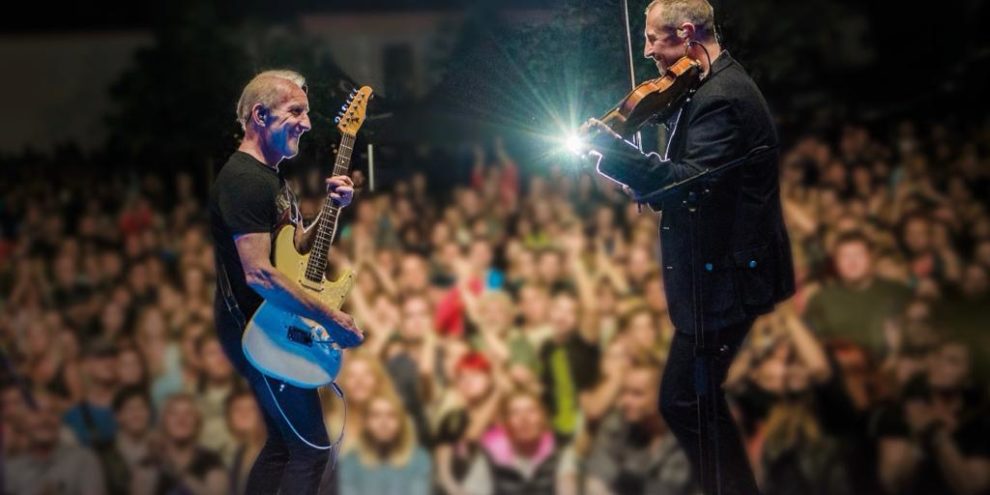 The Friday Czech-Slovak program will supplement the Czech band Čechomor.

The Czech-Moravian musicians who uniquely perform the folk have been on the scene for over 30 years. During this period, the band has transformed many times, either band’s members changed or music style. Though, the essence of the band has always remained. The creativity of arrangements, peculiar interpretation, and inspiration in folk songs stay still characteristics of the band.