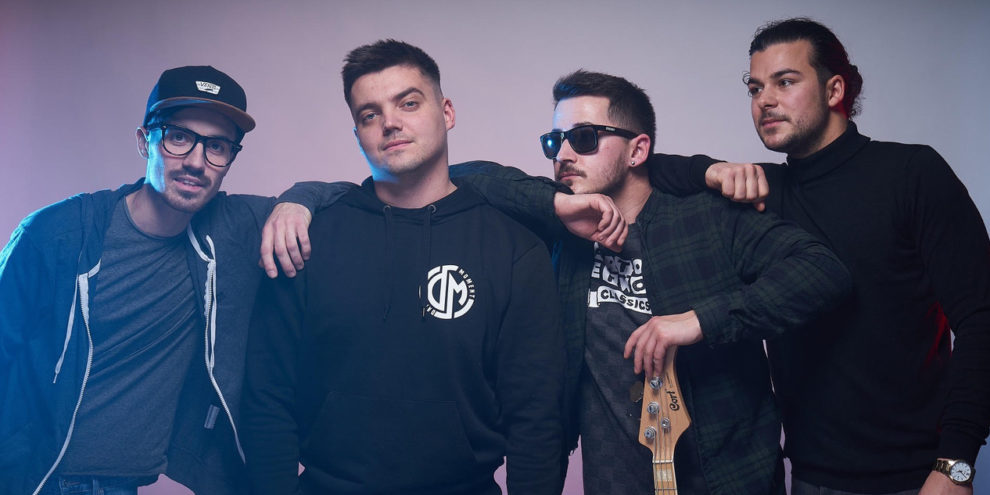 The band Dany Moment was formed in 2019 in Považská Bystrica, where its members come from: Denis Kolek (vocals), Michal Sluštík (guitar), Alex Šulavík (drums), Marek Jurčík (bass guitar). Outside the band, the manager is accompanied by manager Andrej Juhaniak. The band’s work is mostly rock with elements of funk, pop, punk and hip-hop. The band also created their own frap-rock genre. The band follows the motto: “We will not change what was yesterday. What will happen tomorrow is still in the stars. The only thing that matters is the moment. We live now and do things the way we feel at the moment.”