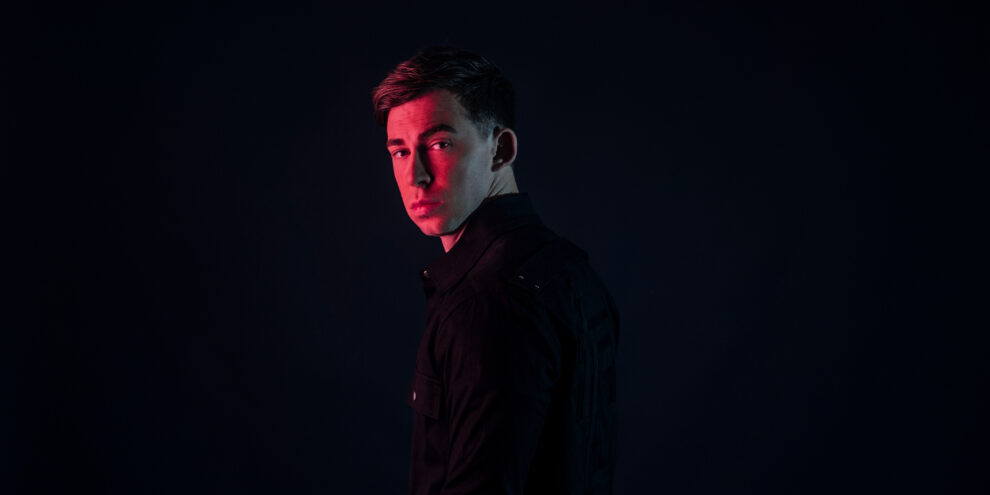 DOUBLE AWARD WINNER, “WORLD No.1 DJ”, IS THE NEXT PERFORMER AT LOVESTREAM FESTIVAL 2023!

Successful DJ, producer, remixer, label founder, filmmaker, and philanthropist—that describes another confirmed guest of LOVESTREAM FESTIVAL 2023; meet Hardwell! The two-time winner of “The World’s No. 1 DJ” award has already earned his clearly successful position in the world of electronic music. In 2013, at the age of 25, he was crowned The World’s No. 1 DJ for the first time. By that time, Hardwell had already become one of the most recognized stars of the modern electronic music era. He has remixed for many of pop music’s biggest names, including Rihanna, Calvin Harris, Moby, U2, and Coldplay. He has also delivered crossover hit singles alongside major artists such as Craig David, Austin Mahone, and Jason Derulo. His acclaimed 2015 album “United We Are” and subsequent touring proved to be a breakthrough moment for Hardwell. In the fall of 2018, he announced a concert pause so he could come back even better and stronger! This year’s album Rebels Never Die thus marks a critical point in the musical shift for one of the electronic music’s biggest known stars; by his own name Robbert Van de Corput, it symbolizes his big return to concert stages after four years!

LOVESTREAM FESTIVAL will be honored to welcome Hardwell to Bratislava-Vajnory on Saturday, August 19, 2023, as part of the Rebels Never Die world tour!