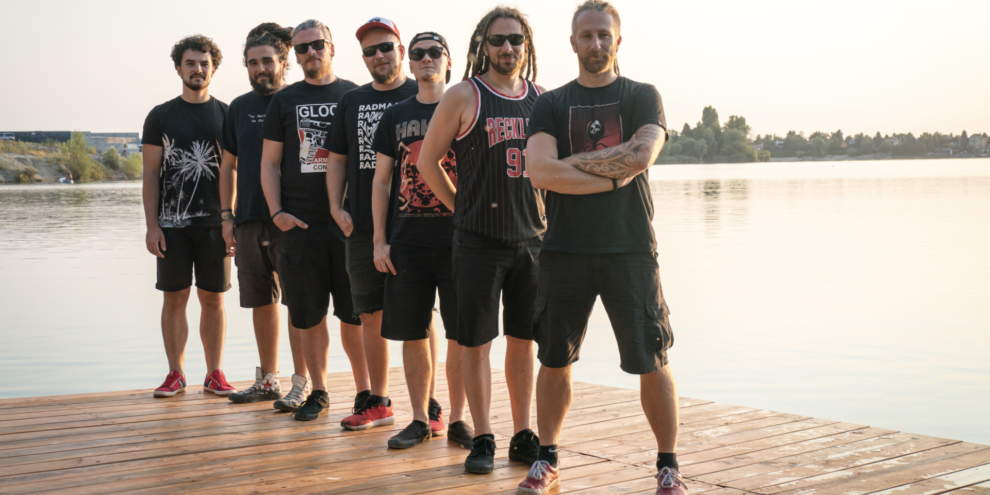 The LOVESTREAM festival will also be honored by the multi-genre Slovak band Heľenine oči, which claims to be a local band with a global reach. 🙂

The band was formed in 1999 in the “capital of the world” – the city of Prešov. By combining elements of metal, ska, reggae, folk and rock, in their performances full of energy and fun, the band successfully represents the multi-genre focus. There are several songs in the local eastern Slovak dialect.

The result of the joy of playing live concerts is a passionate, energetic and constantly growing fan base.

Heľenine oči have three albums and several video clips. After the first album “Impérium Lahodných chutí” (2004) and the second under the title “Tafasasamáš” (2008), the band released their third album “Mimozemšťanie” in 2013.

The HO group has performed at a number of festivals and club concerts throughout Slovakia, the Czech Republic, Poland, the Netherlands, the United States and Ireland.