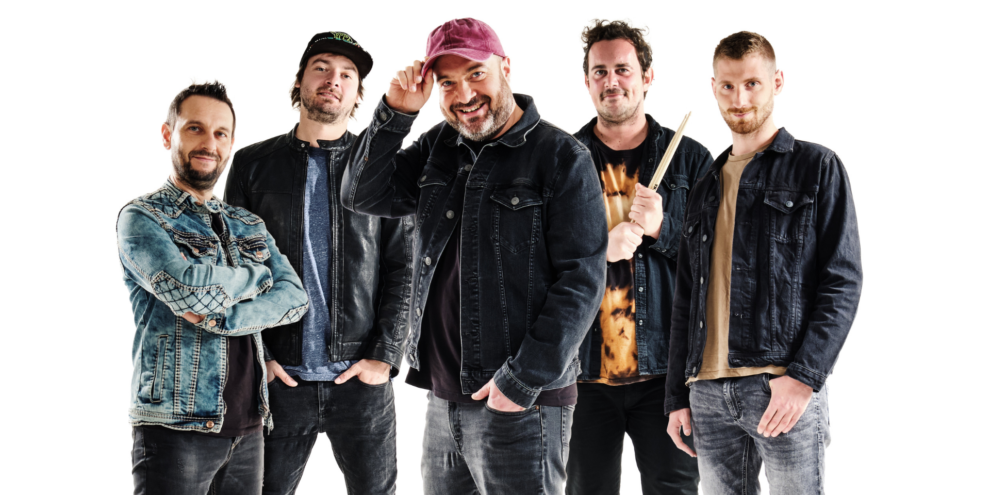 At present, the most successful and demanding concert band in Slovakia, IMT SMILE, will christen the new city festival in Slovakia.

„The IMT Smile band will celebrate its 30th anniversary in 2022. And I am looking forward to celebrating it with our fans in such a big way at the LOVESTREAM festival. We will perform the greatest hits that we have brought over the 30 years.“, says Ivan Tásler, the leader and singer IMT SMILE.

„Thanks to the boundless energy that they expend on their fans for jubilee 30 years, we cannot imagine the better headliner for the first day of the festival, but the best Slovak concert band IMT Smile. I must admit that I am already looking forward to the mass audience as they enjoy the hits performed by Ivan Tásler and IMT Smile. Nothing better could happen.“,  Silvia Nemčovičová, the festival organiser, says.

It was 1992 when the success story of the Slovak band has begun to write, and the Tásler brothers from Prešov have started IMT SMILE. A year after, they released their first demo. And since 1998 they have performed concerts. They brought out the debut album with the name Klik-Klak in 1997, and it contains hit like „I don’t know“, „You may get confused with me“, and „We can’t get away“. IMT SMILE has on its account 12 studio albums, and the last one was released in 2021 with the title „Heart Sense BLVD“. In 2019 a band was awarded the Crystal wing in the Popular music category, and several times they got the OTO award for music bands.