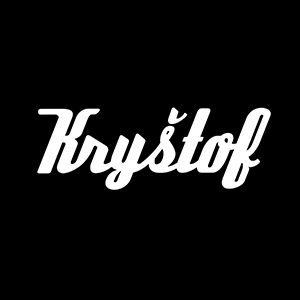 The band KRYŠTOF, which loves the large-stadium show, has recently released their 8th studio album Hollywood, full of poetics and thrilling chorus, which will not be missing at the LOVESTREAM festival.

Kryštof released eight studio albums and in past years earned many awards Anděl (Angel): Best New Artist, Best Album, Song of the Year, Band of the Year. In 2013 it was awarded the Golden Nightingale in 3 categories: Best Band, MTV Video of the Year, and the Best Song in Impuls radio for the song „Route“ in collaboration with Tomáš Klus.