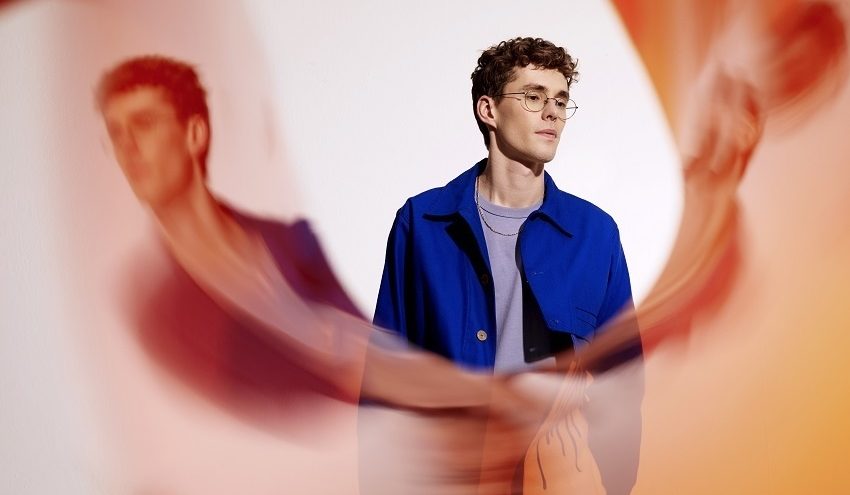 The Saturday program will bring you also the stunning Lost Frequencies!

Behind the brand Lost Frequencies hides 28-year-old Belgian DJ and producer Felix De Laet, well-known for his deep-house tracks. It all started with the song Are You with Me, in 2014, which was no. 1 in 18 countries. Thanks to this, Felix became the first Belgian artist being at the first place in Great Britain. A year later, in 2015, the hit Reality followed. His single Where Are You Now is one of the played tracks nowadays.

After performing at more significant world festivals, like Coachella, Tomorrowland, or Lollapalooza, he is coming to the new Lovestream Festival in Bratislava. And it is going to be a show full of energy and surprises.