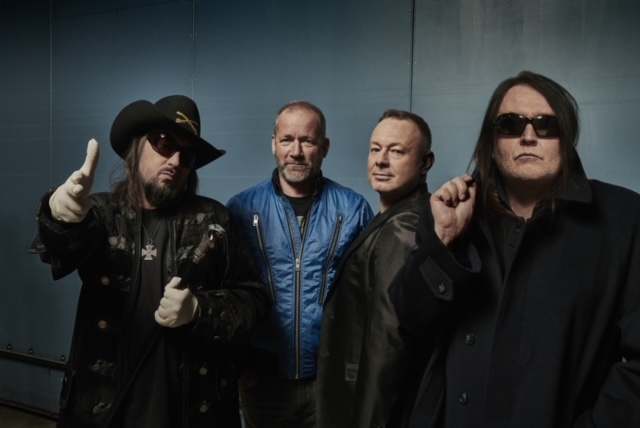 The Friday extra program will enrich one of the most famous Czech bands, LUCIE. It has been on the scene since 1985, and now the members of the band are Robert Kodym, P.B.Ch., Michal Dvořák and David Koller.

The band began in 1985 in Prague with the members David Koller, Robert Kodym, Petr Chovanec a Michal Dvořák. The name created Robert Kodym, and his inspiration was the actress Lucie Bártová, who she met in cafe Slávia in Prague.

The band has on its account several awards: Anděl (Angel) – The Best Band, The Best Album, The Band of Quarter Century, and it can be also proud of several awards Golden Nightingale in the Best Band category. The most famous hits are Teddy Bear, America, Fire, Black Angels, Screws in the Head and many more.