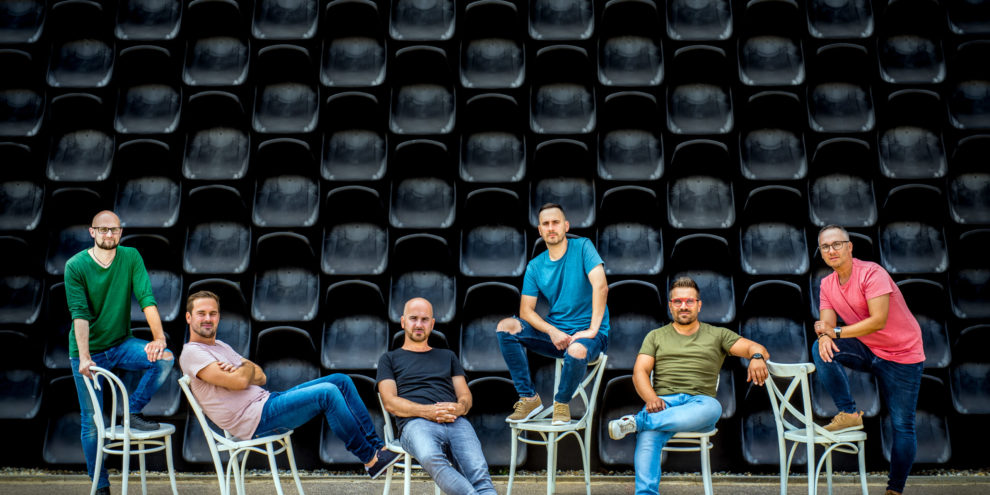 The Slovak pop-rock band No Name was founded by Viliam Gutray and the Timko brothers in Košice in 1996. The band today consists of Dušan Timko (guitar, vocals), Igor Timko (vocals), Ivan Timko (drums, vocals), Roman Timko (solo guitar, vocals), Pavol Jakab (bass guitar) and Zoli Sallai (keyboards, vocals). They have several already immortal hits on their account, such as Žily, Ty a tvoja sestra, Prvá, Čím to je and many others. Although the band was formed after the separation of the republic, it is currently one of the most popular bands in Slovakia and the Czech Republic.