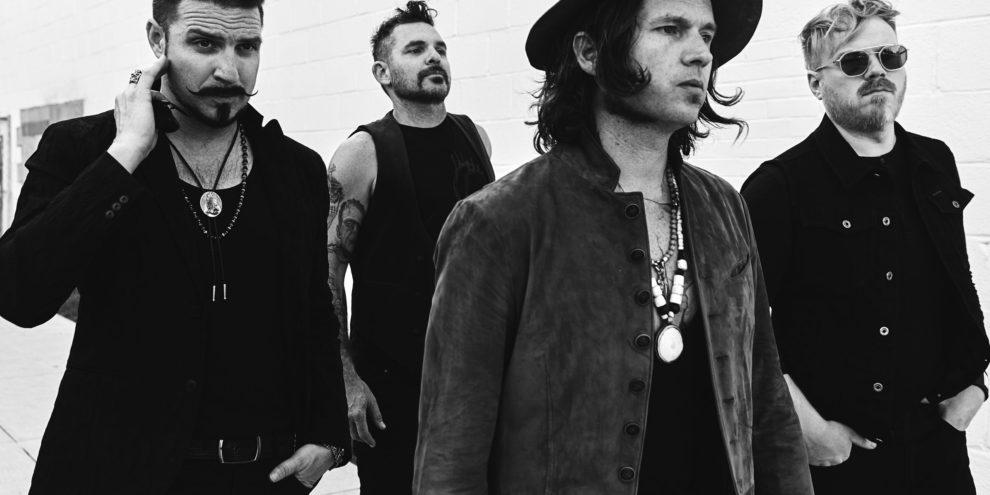 Rival Sons, which has been nominated twice for a Grammy, is returning to Europe after two years.

Rival Sons, which has been nominated twice for a Grammy, is returning to Europe after two years. Since its beginning in 2009, it has stimulated and conquered the rock’n’roll scene with its vocals, instrumental qualities and irreplaceable groove. The band was personally chosen by Black Sabbath for their latest tour and they also toured the world with The Rolling Stones, Aerosmith and Lenny Kravitz. Their latest album, Feral Roots, was nominated for a Grammy Award in Best Rock Album in 2020, and their single Too Bad was nominated for Best Rock Performance.

The song Do Your Worst reached the top of the Rock Radio charts and received more than 40 million streams, which keep growing. Rival Sons has earned appreciation from Billboard and Rolling Stone magazines and has also performed an electrifying performance of Too Bad on The Late Late Show with James Corden.

Rival Sons has long collaborated with award-winning producer Dave Cobb and are constantly releasing albums that are well received not only by fans but also by professional critics, including Pressure & Time (2011), Head Down (2012), Great Western Valkyrie (2014), Hollow Bones (2016) and Feral Roots (2019). On March 22, 2022 the American part of the joint tour started with the band Greta Van Fleet in the city of Madison (Wisconsin). The band commemorated the tenth anniversary of the album Pressure & Time with a special reissue of the album (released by Sacred Tongue Recordings).

Rival Sons embody everything a modern rock band should be. And much more.