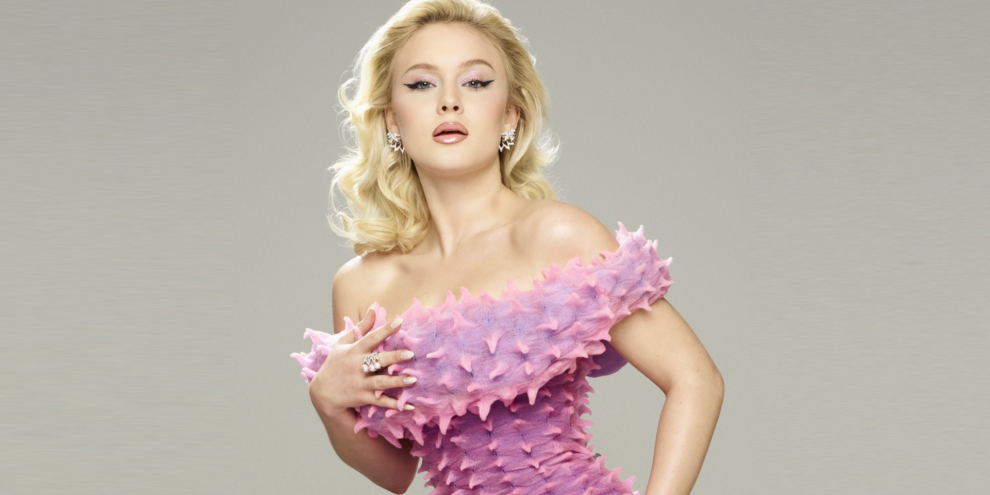 At the age of ten, Zara Maria Larsson won the Swedish version of the talent singing competition Got Talent, in 2013 she released her first and very successful romantic single Uncover, the clip version of which now has more than 350 million views and in 2015 she added her biggest hit yet, called Lush Life. So far, it has collected a record almost 760 million views on Youtube for Zara, and last year in August, it even collected 1 billion streams on Spotify.

Football fans registered her in 2016, when she sang the anthem of the European Football Championship in France in the DJ Guetta song This One’s For You. A year later, she sang vocals for Clean Bandit in Megahit Symphony, and last year she released only her second international album and her third overall, Poster Girl.

Zara Larsson is a multiplatinum artist, nominated for 4 BRIT Awards, who is not afraid to show her sometimes sharp opinion of men and who said about her album: “I want people to feel a little happier when they listen to this album, and I’m not ashamed to say that I want to be mainstream and show it as many people as possible.” “Biiiitch! When I was six, I wanted to tour the stadiums.”