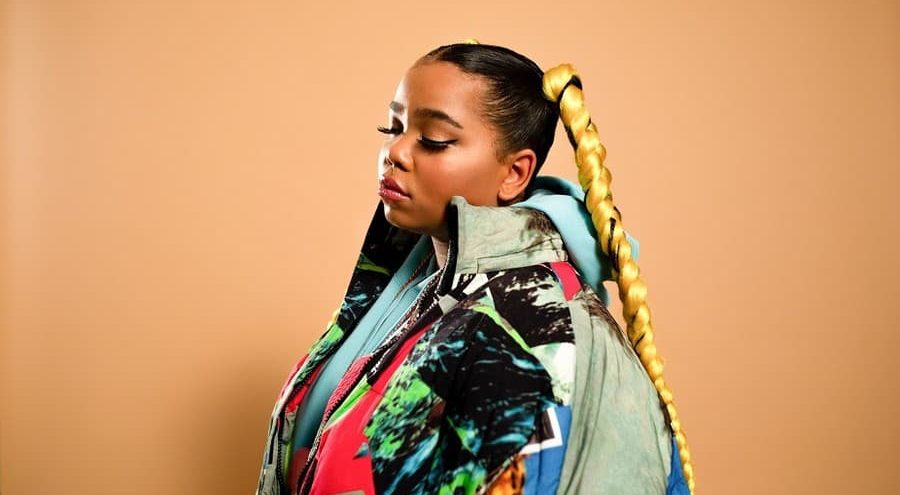 Being a child, she was diagnosed with epilepsy, and paradoxically it caused her to start a career as a musician. She decided to sing out of the disease. She made cover versions of some famous hits and went to several sing competitions until the success, which has helped her, has come.

„When I was eight, I’ve started to write songs because it was the best way how to show everybody what I felt. I love dark and thoughtful texts. They were always about demons or voices in my head. My music was always my diary and still is.“ Her catchy debut single Control, released last year, confronts the emotional scars that the disease has left. The intimate and healing ballad has become immediately one of the most popular and played tracks with more than 400 million streams. With her unchangeable sense of humour, Zoe says: „It is my best first song that I could have released ever…“

Similarly, her second single about woman togetherness and solidarity, Girls Like Us, is on the same path. At present, it counts more than 50 million streams, and the number increases every month.

Every performance is literally a connection with her fans, whose she wins with her openness and frankness. It makes the base of everything she does. „I give everything out of me at a stage. It is always 100 % me, and I like to express my emotions with my voice.“, continues the youngest artist at the LOVESTREAM festival.