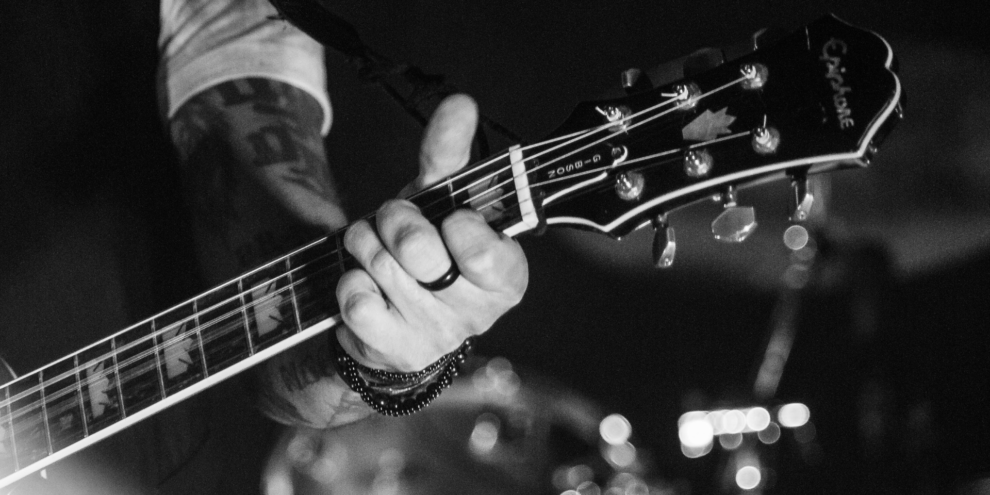 INEKAFE, Horkýže Slíže & No Name will show off at the LOVESTREAM festival on Sunday, JUNE 12, 2022

On the last day of the biggest music event in Slovakia, the Slovak bands, Inekafe, Horkýže Slíže, and No Name will perform their greatest hits. They will kick off with their greatest hits at the LOVESTREAM festival on Sunday, JUNE 12. The Sunday program is not final yet. Soon the organisers will announce more interprets from abroad, the first one on Tuesday, March 8.

Unbelievable euphoria is accompanying the main headliner of the LOVESTREAM festival – Red Hot Chili Peppers, one of the greatest rock bands in our history. Not only the starting point of music events in post covid time but also the biggest music event in Slovakia in 2022 it becomes. With Red Hot Chili Peppers, icons of the Slovak rock-punk scene, Inekafe and Horkýže Slíže, or pop-rock band No Name will perform at the NFS Tehelné Pole.

„Regarding Red Hot Chili Peppers, we were mainly influenced by the album Californication. It was 1999, and we were recording our second LP „Čumil“. Magic times. Red Hot Chili Peppers is the perfect example of the beauty in keeping it simple. The minimum of instruments and loads of ideas,“ says Vratko Rohoň, the Inekafe singer. The Slovak band have released 14 music albums in its 27-year history. Two generations have already sung their catchy tracks, such as Pink Garden, We Thank You, Successfully Connected or their new song Little.

The American legend was also an inspiration for the band No Name. „When we were in our beginnings, and we didn’t have enough hits to play a whole hour, we were trying anything to keep the attention of the people who wanted us to play tracks like Veins or You and Your Sister from the very beginning… Our Zoli prepared a RAP insertion, and when trying to work with the mass, he was yelling: „Give it away now“. This might be a chance to say thank you to them,“ says Igor Timko, the No Name leader.

The festival stage will bring the punk that even Red Hot Chili Peppers have not experienced, performed by the band Horkýže Slíže. „When I learned that Red Hot Chili Peppers si performing in Slovakia, I wanted to buy tickets. Just to be sure, I checked our band diary if we would play a concert that day and there was written Bratislava with a question mark. So I called our booking manager whether it was confirmed. I told him that I wanted to go to the Red Hot Chili Peppers concert, and he said that we were playing with them. It was a double joy. Of course, I like them,“ reveals Kuko, the bandleader. The band, which for sure belongs to the legends of the Czech and Slovak mus

ic scene, has appealed to the fans for over three decades with their hits that very often aptly describes every-day-situations in a way they see them. “We are looking forward to the LOVESTREAM festival, where we will perform with Red Hot Chili Peppers. We grew up on this legend, so it is an incredible honour to stand at the same stage,” the band members agreed.

The first year LOVESTREAM festival will take place at the NFS Tehelné Pole on JUNE 10 – 12, 2022. During these three days the mega stars like Red Hot Chili Peppers, Dua Lipa, Lost Frequencies, Zara Larson or Zoe Wees, as well as the best-known Slovak and Czech bands, such as IMT Smile, Lucie, Inekafe, Horkýže Slíže, Heľenine oči, No Name, Kryštof or Čechomor will perform their concerts in Bratislava.

You can buy the festival tickets at selling points Predpredaj.sk a Ticketportal.sk. 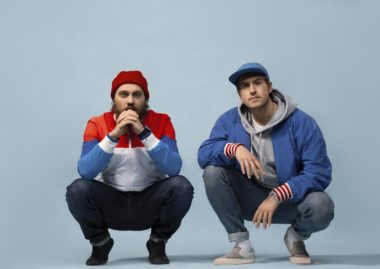